This course is designed to encompass the facets of performing that make a musical theater performer strong and exciting.  High school students will have the opportunity to work on both belting and legit Broadway singing styles and develop an understanding of the singing mechanism. Acting improv, song interpretation, and character development throughout the semester will build compelling musical theater vocalists. 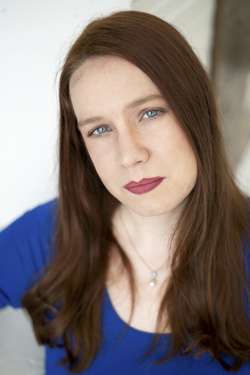 A soprano, feels equally at home singing both operatic and musical theater repertoire. 2022 season highlights include an Tribute to Stephen Sondheim Concert with Opera on Tap, a concert of both opera and musical theater with Garden State Opera and a workshop premiere of Liebovar, a new opera by Michael Dutka with Boheme Opera of NJ.

Ms. Isabella has portrayed fascinating and complex characters such as Blanche de la Force in Poulenc's Dialogues des Carmélites with Westminster Opera Theater at Westminster Choir College and the title role in Lucia di Lammermoor through the Martina Arroyo Foundation under the tutelage of Ms. Martina Arroyo and Maestro Steven Crawford. She has also had the privilege of singing with New York Dramatic Voices where she worked with Anthony Laciura and Maestro Matthew Lobaugh.

Ms. Isabella holds a Masters of Music in Vocal Performance and Pedagogy with distinction from Westminster Choir College and a Bachelor of Music in Vocal Performance from Nazareth College. In addition to these degrees, Ms. Isabella holds a Certificate of Leadership from the Eastman Leadership Academy at the Eastman School of Music. Ms. Isabella also runs Redivivus Opera, a small grassroots opera company based in Central New Jersey. 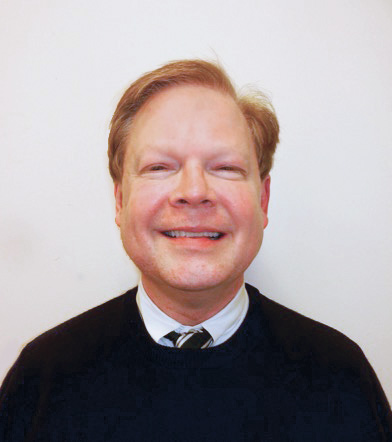