This course is designed to teach students to improvise in a variety of musical styles including jazz, rock, blues, pop and classical. Basic music theory, scales, melodic vocabulary, and motive development techniques will be covered. Students will analyze elements of each style and learn to create improvised solos and melodies in the style. Repertoire for the class and final concert during the festival will be chosen by students and instructor. 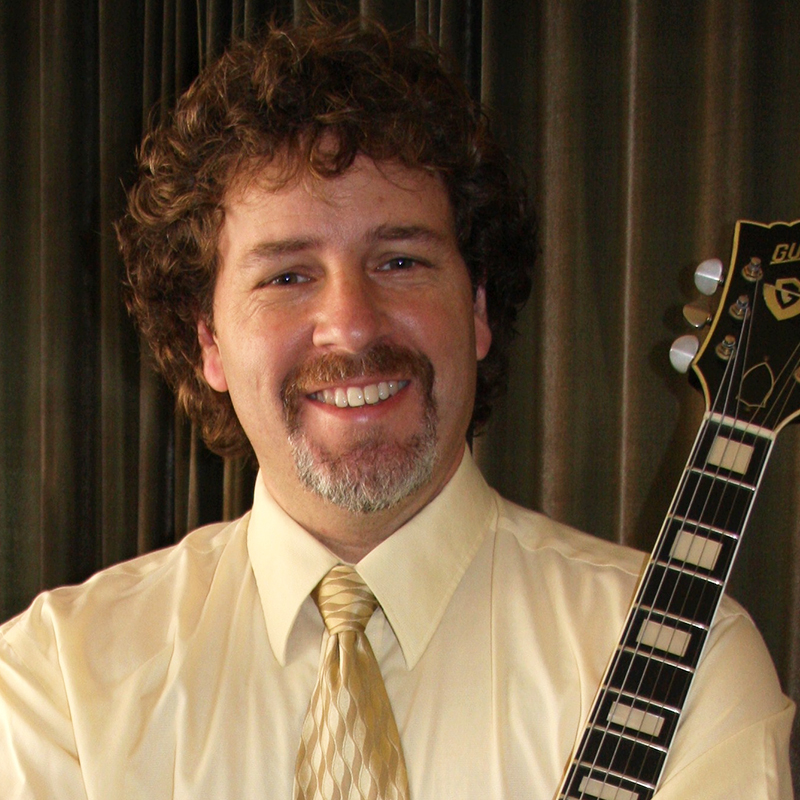 BA, Berklee College of Music, MM jazz performance Rutgers University. Doug studied for many years with the legendary guitarist Tal Farlow. He has performed throughout the United States, Canada, the Caribbean, South America, and Europe. He has performed with Joe Williams, Bruce Barth, and Mark Egan, as well as performing shows for Connie Stevens, Shirley Jones, Al Martino, Jerry Vale and many others. Notable performances include a concert at Rutgers with special guests Wynton Marsalis, Jon Faddis, Terell Stafford, a short tour in Norway with Gabrielle Stravelli and several trips to Capri, Italy with The Ron Odrich Quartet. He composed theme music for the PBS cooking show "Healthy Heritage Kitchen" and can be heard on over 25 Cd's. Doug is an adjunct professor Monmouth University, Middlesex College and Brookdale Community College where he teaches a variety of courses including guitar, music fundamentals, history of jazz and music appreciation.